Botswana (82nd) has the third highest new business density in the world, contributing to it ranking first in sub-Saharan Africa for Economic Quality.

African success stories that offer hope for the continent 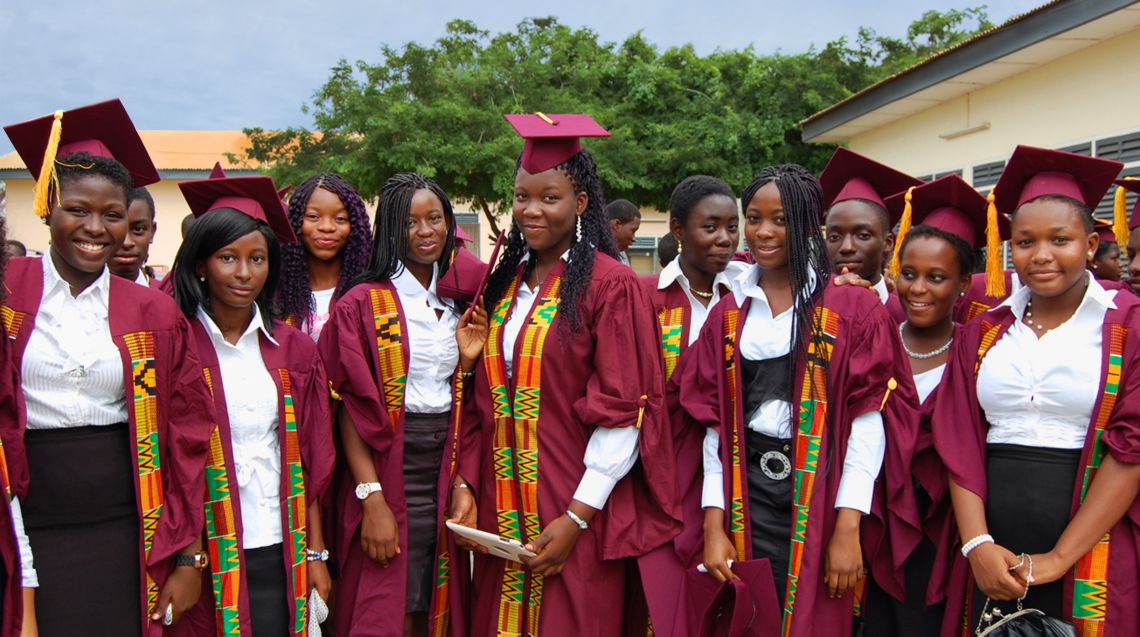 Almost two decades ago, the then-UK Prime Minister Tony Blair infamously described Africa as a ‘scar on the conscience of the world’. Such rhetoric reflected a persistent — and pernicious — characterisation of the continent as one ravaged by seemingly unbreakable cycles of poverty, conflict, and disease.

The region still faces many significant challenges, but certain countries in this vast continent are witnessing something of a quiet transformation.

Though the continent has not made as much progress as theAsia-Pacific region, poverty has been reduced by almost a third since the 1960s. Today, prosperity in Africa is at its highest -ever level, with 43 countries out of the 49 in the region witnessing improvements in their prosperity ranking over the past decade, for a variety of different reasons.

Such successes should serve as more than a source of encouragement. They potentially offer other African nations examples of best practice in overcoming what are often common challenges, from improving levels of government accountability to improving the environment for business creation and investment. For example, if each country in the region were to replicate the African nation that had seen the most improvement in each pillar over the past decade, in around 20 years their prosperity would match that of Lithuania today.

The following section showcases improvements made by four African nations over the past decade, examples which offer an opportunity to illuminate the pathway to prosperity for their neighbours as well as for others at similar stages of their own national development.

Some suggestions that will lead to further improvements in prosperity in these four countries is also briefly discussed, although a full diagnosis of their strengths and weaknesses and for all 167 countries, across the 12 pillars and 66 elements, can be found in the country profiles.

Collectively, the improvements made in Guinea since 2010 have resulted in a 14-rank rise in prosperity for the country. Guinea has made determined progress in opening its economy over the course of the past decade, increasing its domain ranking by some thirty-one places. This success has been driven by a string of major reforms aimed at improving the business environment, including increasing access to credit, streamlining the process of business creation, and strengthening property rights.

The country has also made an impressive improvement in the Governance pillar, due to government effectiveness strengthening and greater political accountability. The challenge for Guinea moving forwards is to build on these economic and institutional reforms and improve the lived experience of its citizens.

Benin is another African nation to experience an impressive improvement in the Open Economies domain. In large part this has been due to it being easier to start a business than it was in 2010, a reduction in the amount of time businesses spend complying with regulations and labour markets becoming more flexible. Over the course of the past three decades, almost forty state-owned enterprises have been privatised, whilst the Industrial Free Zone (ZFI) regime has provided fledgling businesses with a series of exemptions to both import and export duties.

These economic reforms are to be lauded but Benin needs to strengthen its institutions and social contract if it wants to improve the lived experience of its near 12m population.

Governance has seen a considerable improvement in Burkina Faso, rising 12 ranks as a result, due in particular to political accountability and executive constraints improving. There has also a concomitant improvement in institutional trust, contributing to the 36-rank rise in Social Capital to 100th.

Burkina Faso has also improved its living conditions, having begun to address the challenge posed by its low water quality through concerted partnership with a series of multinational organisations and NGOs. The population’s reported satisfaction with the country’s water quality has improved by sixty places from 156th to 96th over the past decade, with cases of water-borne diseases such as guinea-worm declining sharply from close to 12,000 to just thirty in the past thirteen years.

There have been many improvements in Senegal since 2010. For example, government effectiveness and government integrity have seen 30 and 29 rank rises respectively since 2010, and a stronger economy with lower inflation levels have resulted in an 18 rank rise in the Economic Quality pillar.

In addition, and pivotal for the country’s 600,000 people who depend on fishing, communities in Senegal have also begun to address the longstanding challenge posed by overfishing, prompting a marked improvement in the country’s Natural Environment ranking over the past decade, rising 15 places. Localised fisheries management schemes such as that in operation in Ngaparou have created a series of protected areas, where fish stocks are encouraged to regenerate. The success of such schemes has resulted in higher incomes for the region’s fishermen and have since been replicated in nearby Liberia and Sierra Leone.

Although access to secondary education has improved since 2010, education remains particularly weak in the country, with enrolment and completion rates being some of the lowest in the world.