The rewards of building open, resilient, and competitive economies 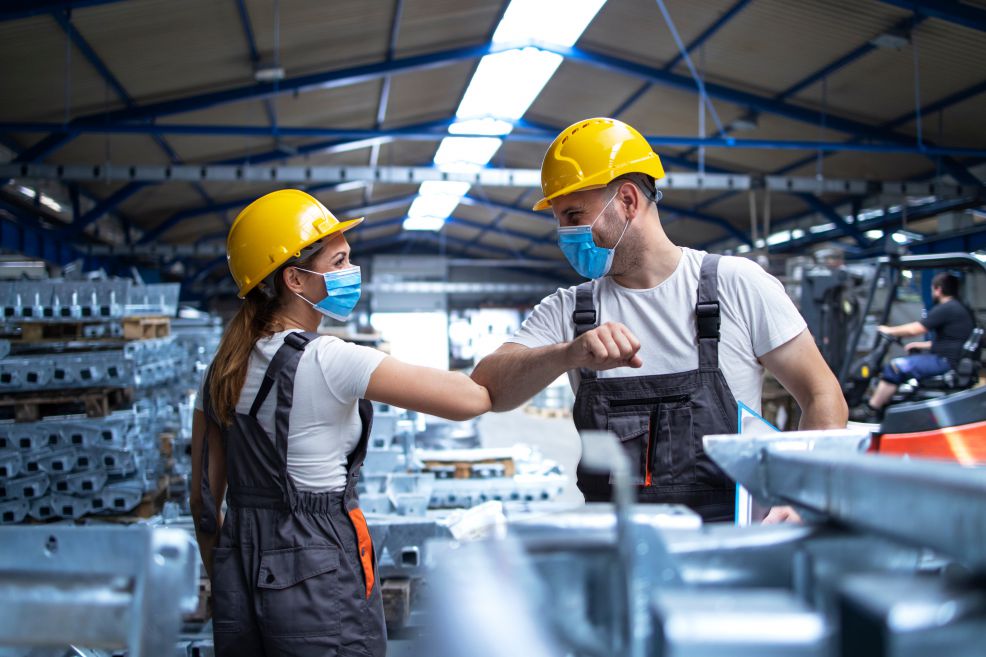 Establishing the conditions required for sustained economic growth is a colossal undertaking for any nation. However, such growth has been proven to be the single most effective tool for alleviating poverty.

Between 1970 and 2006, the number of people living on less than a dollar a day declined by an astonishing eighty per cent. This remarkable feat was driven in large part by the transformation of East Asia’s economies, which all but eradicated poverty in the region in fewer than four decades.

Understanding the dynamics of such success offers instructive lessons for contemporary developing nations and their own efforts to alleviate poverty. Our research over the past two years has highlighted a compelling trend: nations whose economies are open are, by definition, more competitive, more productive, and experience faster rates of GDP per capita growth. Furthermore, it highlights how these dynamics of open economies, formalised in one of the three domains of the Legatum Prosperity Index, follow a familiar if somewhat unfashionable pattern: those laid out in the Washington Consensus.

First coined by John Williamson in his 1990 book, Latin American adjustment: How much has happened?, the Consensus comprised ten policies which Williamson observed were used as conditionalities for countries accepting structural adjustment agreements from the International Monetary Fund (IMF) throughout the 1980s. To this day, it remains arguably amongst the most cogent attempts to codify a formula for sustained economic growth; recent research indicates that such policies do indeed raise standards of living, with nations persisting with the prescribed structural reforms found to increase GDP per capita by as much as sixteen per cent within a decade.

The development of macroeconomic resilience which enables governments to balance revenues and expenditure effectively is the first step to progress.

This mirrors the findings of our Global Index of Economic Openness programme and other research, which suggest a clear formula for progress that can be divided into three economic imperatives. First, the need to develop macroeconomic resilience in order to enable governments to balance revenues and expenditure effectively, thus limiting deficits and minimising the accrual of destabilising debt.

Second, the need to develop a domestic asset base, where the proceeds of economic activity can be deposited or invested, contingent on the government’s ability to provide essential safeguards for domestic as well as for international investors.

Third, it requires nations to address the myriad issues that can make them uncompetitive and to configure their economies towards participation in the system of global trade. Specifically, this involves ensuring that the distortive impact of state involvement in the economy is minimised, and that businesses can access the talent they need to succeed.

Perhaps the most compelling recent example of progress in addressing these structural challenges comes from Georgia. Over the past two decades, levels of extreme poverty in Georgia have declined by nearly three-quarters, life expectancy has increased by around six per cent, and real per capita income has almost tripled.

This transformation is the consequence of consistent and careful management of the country’s economy, which has enabled it to reap the rewards of average annual GDP growth of almost five per cent since 2010, and seen it rank amongst the ten most improved nations across the Index’s Open Economies domain over the past decade.

Georgia’s success endorses many of the key principles of open economies. It has prioritised developing its macroeconomic resilience over the past decade, not least through the passing of the Economic Liberty Act (ELA), which formalised a comprehensive framework of fiscal rules designed to promote budgetary stability. The Act limits debt to sixty per cent of GDP and mandates that expenditures do not exceed thirty per cent of GDP whilst staying within three per cent of total revenues.

The introduction of a new tax code in 2011 also transformed the country’s revenue collection. As well as simplifying the existing range of disparate taxes into just six, the government oversaw a series of major procedural reforms including the digitisation of the system and the strengthening of the dispute resolution process. The reforms have reduced the onus upon individuals and businesses and consequently increased rates of compliance, with some ninety-nine per cent of returns now filed electronically.

Simultaneously, Georgia has made impressive progress in transforming itself into an attractive commercial partner. In addition to abolishing import tariffs on almost ninety per cent of products, remaining tariffs have been streamlined from sixteen rates to just three. Furthermore, a string of recent reforms have served to strengthen investor protections, notably increasing shareholder rights and their role in major corporate decisions, by clarifying ownership and control structures, and by overhauling insolvency resolution.

Georgia’s progress is more than just encouraging. It should be viewed as something of a lodestar for addressing many of the challenges associated with creating open, resilient, and competitive economies. Only thirty years ago, Georgia was one of several Eastern European economies emerging from the remnants of the Soviet Union. Today, Georgia ranks sixth in the world in the World Bank’s latest Doing Business report, above both the United Kingdom and the United States. Such success highlights how nations can successfully create the pathways from poverty to prosperity, by creating an economy that is well-managed and resilient to shocks, in which people feel they have a stake, and which is internationally competitive.

THE KEY TENETS OF OPEN ECONOMIES

Build A Domestic Asset Base