Estonia (17th) is the most prosperous country in Eastern Europe, ranking in the top 25 for all but one pillar. It has seen particular improvement in its Living Conditions over the past decade, with 88% now able to live on their household income, up from just 59% in 2011. 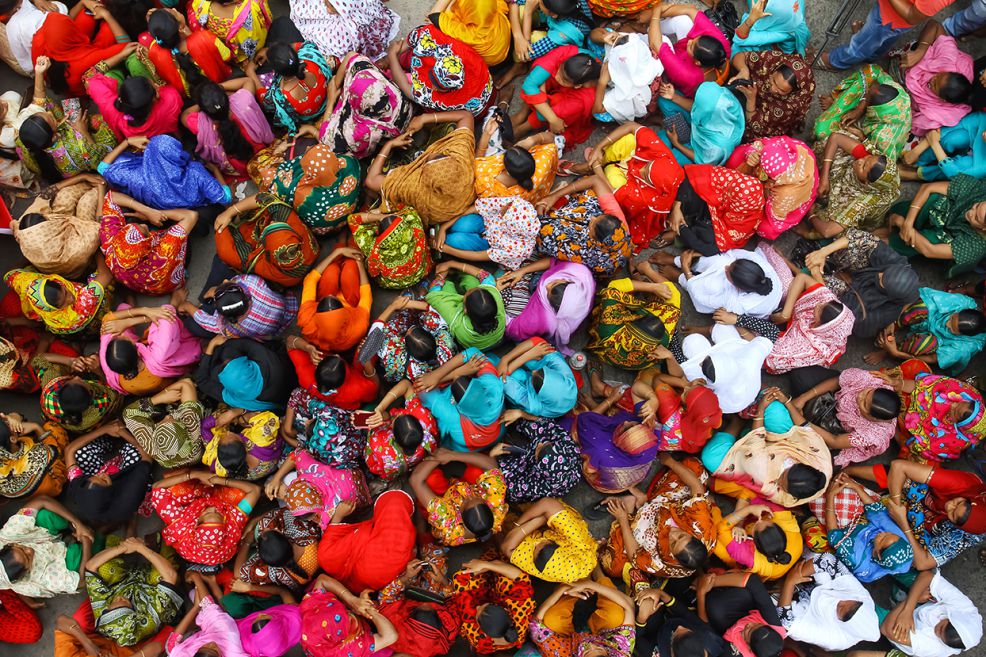 The varying performance of the Index’s seven regions provide an illustration of how prosperity has plateaued. Five regions have experienced a deterioration in their prosperity over the last year, whilst Eastern Europe and sub-Saharan Africa are the only regions to have recorded an improvement in 2021.

The varying performance of the Index’s seven regions provide an illustration of how prosperity has plateaued. Five regions have experienced a deterioration in their prosperity over the last year, whilst Eastern Europe and sub-Saharan Africa are the only regions to have recorded an improvement in 2021.

The greatest deterioration in the past year has been seen in Latin America and the Caribbean (4th), with all but five countries in the region weakening as a result of impact of the pandemic alongside falter­ing Governance. We have seen prosperity weaken in the world’s two most prosperous regions — North America and Western Europe. Whilst North America (1st) remains the world’s most prosperous region, it has deteriorated for the second year in a row.

Prosperity in Eastern Europe (3rd) has improved for the fifth year in a row. Progress has been driven by growing confi­dence in key institutions, increasing levels of civil and social participation, as well as improving social tolerance. Though still ranked last, sub-Saharan Africa (7th) has continued its steady progress. Prosperity in the region has now increased for the 11th consecutive year, driven by consistent progress in health, levels of social tolerance, and infrastructure and market access. However, the pace of progress continues to lag behind that seen in regions like Eastern Europe and Asia-Pacific over the past decade.

To explore in more detail how and why prosperity has been changing in each of these regions over the last decade, download datasheets for each region:

Key Findings of The 2021 Prosperity Index

Having seen global prosperity improve steadily between 2015 and 2019, this year’s Legatum Prosperity Index finds that prosperity has plateaued for the second year…

Using the Prosperity Index – A Tool for Transformation

Since 2010, every region has seen improvements in the Open Economies and Empowered People domains.