Hungary (44th) is the Eastern European country whose prosperity has deteriorated the most over the last ten years. It now ranks 82nd for Governance, with trust in government, the legislature, and the public sector continuing to fall. 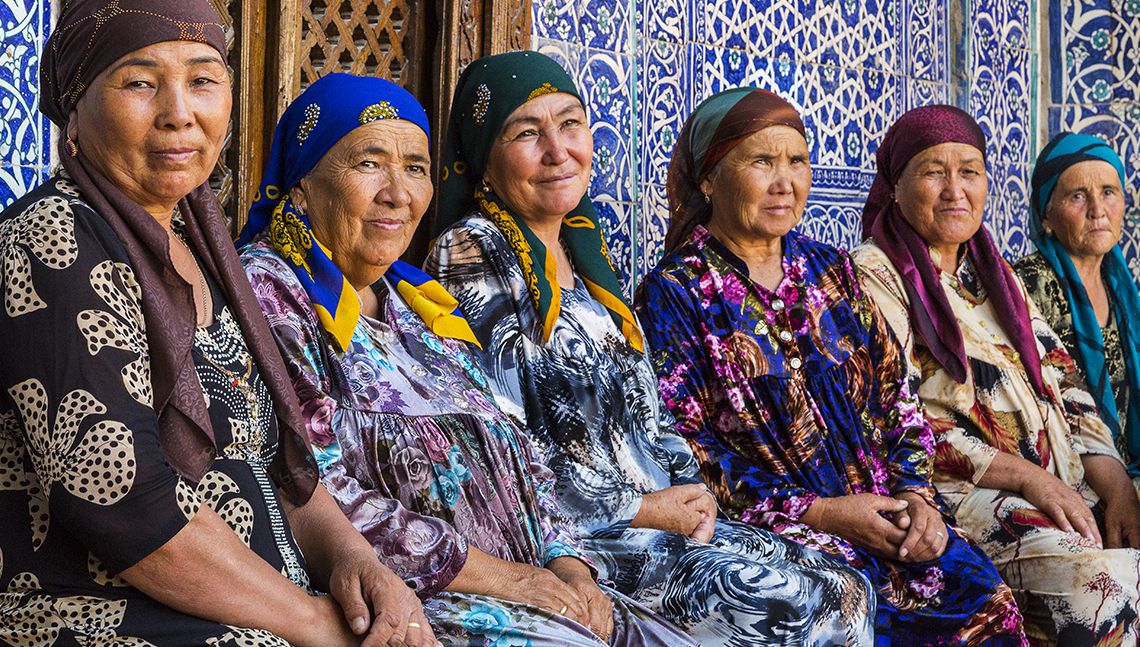 Although North America remains the most prosperous region, it is only slightly more prosperous than it was a decade ago, and Western Europe is now demonstrating a similar level of prosperity having very nearly closed the gap.

Since 2010, every region has seen improvements in the Open Economies and Empowered People domains.

The Middle East and North Africa (MENA) is the sixth most prosperous region, followed by sub-Saharan Africa. These two regions are both improving, and though sub-Saharan Africais gradually closing its prosperity deficit with MENA, neither region is exhibiting rates of improvement comparable to those of Asia-Pacific or Eastern Europe, resulting in both regions continuing to fall further below the global average.

Since 2010, every region has seen improvements in the Open Economies and Empowered People domains. However, only Asia-Pacific and Western Europe have improved in the Inclusive Societies domain, while the other regions have shown a deterioration.

Key Findings of The 2021 Prosperity Index

Having seen global prosperity improve steadily between 2015 and 2019, this year’s Legatum Prosperity Index finds that prosperity has plateaued for the second year…

Using the Prosperity Index – A Tool for Transformation

The varying performance of the Index’s seven regions provide an illustration of how prosperity has plateaued. Five regions have experienced a deterioration in their…