Sweden (3rd) is the Western European country whose prosperity has deteriorated the most over the last ten years. Since 2011, it has experienced a deterioration in six of the Index’s 12 pillars, with the greatest deteriorations seen in Governance, Social Capital, and Investment Environment. 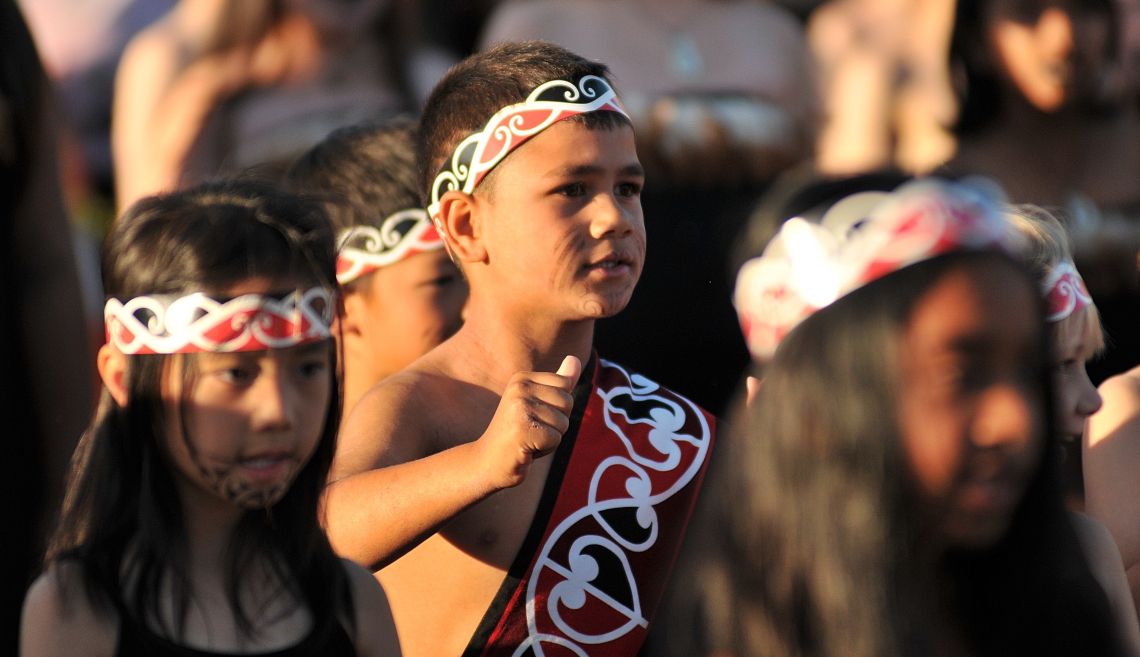 Forging a strong social contract is integral to successful national socio-economic development. The extent to which governments are able to provide both effective and legitimate leadership is a key determinant of prosperous nations.

For more than a decade, the Legatum Prosperity Index has measured nations’ progress in cultivating the many components that comprise a strong social contract, through the four pillars, twenty-one elements, and ninety-five indicators that make up its Inclusive Societies domain.

These measures capture the degree to which people are able to live in peace, free from the threat of violence, oppression, and crime. It also serves to highlight that in the world’s most prosperous nations, everyone’s inherent dignity is respected, and freedom of speech and assembly are protected. Finally, it illustrates the centrality of governments that act with integrity, are accountable to their citizens, and are subject to the rule of law.

The extent to which governments are able to provide both effective and legitimate leadership is a key determinant of prosperous nations.

However, in nations where governments are deemed either as ineffective or illegitimate, engaging in corruption is often the only route to accessing basic public services such as healthcare and education, or for securing opportunities for employment. As such, the presence of this systemic kind of corruption can serve as an indication of a state-societal relationship under strain, providing arguably the definitive symptom of a weak — or non-existent — social contract between the population and those who lead them.

Corruption is a lamentable yet persistent challenge for all countries. The abuse of public office for private gain has a predictably corrosive impact on the prosperity of nations, undermining their institutional, economic, and societal cohesion to often devastating effect. Though its scale and impact are notoriously difficult to quantify, the UN Secretary General António Guterres estimated that corruption costs the international economy at least $2.6 trillion a year, equivalent to some five per cent of global GDP.8

Corruption has a detrimental impact on almost every facet of state and economic integrity. It has a distortive impact upon markets and undermines competition; bribery has been found to cost businesses as much as ten per cent of their annual sales according to the World Bank, whilst close to a third of companies surveyed cited evidence of bribery as the principal reason for the awarding of a contract to a competitor.

Approximately half of all corruption takes place in developing nations, where its impact is perhaps starkest. Illicit financial flows are estimated to cost lower-income countries around $1.26 trillion per year, enough to lift approximately 1.4 billion people out of extreme poverty and keep them there for at least six years.

Inevitably, this adversely impacts those that have the least. In Bangladesh, some eighty-four per cent of households reported being victims of corruption, while more than ten per cent of the aid administered to Afghanistan since the start of the conflict in 2001 is estimated to have been misappropriated.

These statistics serve to highlight the true cost of corruption to national development: the opportunity cost. Each act of bribery, embezzlement, fraud, collusion, extortion, patronage, clientelism, and nepotism matters. Children are left unvaccinated and uneducated, investment is deterred, and societal bonds are undermined.

Since its creation, the Legatum Prosperity Index has measured the scale and extent of corruption in nations around the world, using a diverse range of indicators, from recording levels of budget transparency and the misuse of public funds, to those where public office is used for private gain. An analysis of its findings over the past decade suggests that a number of nations which have made steady progress in making their societies more inclusive have also experienced corresponding declines in levels of corruption. Of the top ten most improved nations across the Inclusive Societies domain over the past ten years, eight have experienced declines in levels of corruption, averaging an improvement of more than twenty-nine ranks in Transparency International’s Corruptions Perceptions Index.

A good example of this phenomenon is Côte d’Ivoire, which has improved its performance across each of the four pillars of our Inclusive Societies domain more than any other nation on the African continent over the past ten years. This has been mirrored by a sizeable decline in levels of corruption during the same period, with Côte d’Ivoire improving by an impressive 48 places in Transparency International’s Corruption Perceptions Index between 2011 and 2019. This represents a remarkable turnaround since the country’s disputed election in 2010 which led to widespread violence, culminating in the Second Ivorian War which resulted in some 3,000 deaths.

Of the top ten most improved nations across the Inclusive Societies domain over the past ten years, eight have experienced declines in levels of corruption, averaging an improvement of more than twenty-nine ranks in Transparency International’s Corruptions Perceptions Index.

Following its peaceful election in 2015, the government embarked on an ambitious economic and institutional reform programme, which has led to a number of economic and social improvements. As a result, Côte d’Ivoire is the second most improved country globally on prosperity since 2010.

However, such progress is by no means secure, and 2020 represents a key inflection point for Côte d’Ivoire. The country’s incumbent president, Alexander Ouattara, has reneged on his commitment not to stand for a third term in office at October’s election, with his supporters citing the country’s new constitution, adopted in 2016, as justification.

Despite the impressive progress made under Ouattara since 2011, it remains to be seen whether Côte d’Ivoire can firmly establish the convention to ensure the peaceful transfer of power, a central tenet of government legitimacy - and of a strong social contract.

Though many nations have experienced — and continue to experience — severe levels of corruption at various stages of their development, the experience of Côte d’Ivoire should provide a note of cautious optimism for other nations: a decline in systemic corruption is the reward for those leaders who make a concerted effort to strengthen the social contract with their populations, creating an environment of stability, opportunity, and shared identity.

THE KEY TENETS OF INCLUSIVE SOCIETIES