Pre-primary enrolment in Peru (61st) has improved from 77.8% to 99.7%, contributing to a boost in Education in the country. 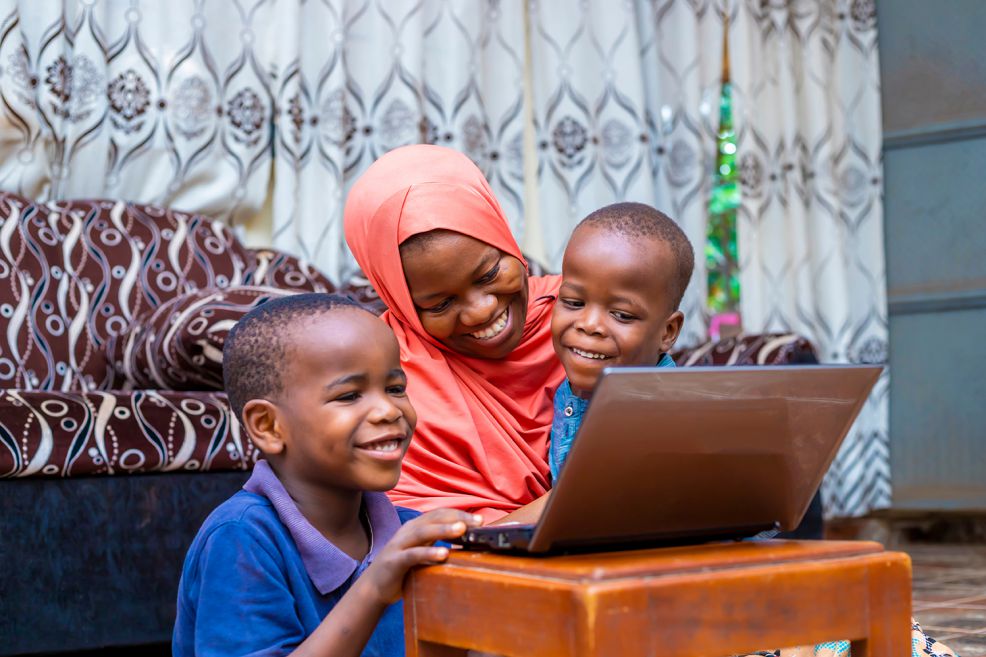 Communications, Energy, and Transport have all improved globally over the past decade. On a global level, both Water and Market Distortions have deteriorations, driven by declines in the reliability of the water supply and the increased prevalence of non-tariff barriers, with North America particularly affected. The percentage of the world’s population that use the internet has risen from 25% to 48% over the past decade, resulting in two billion more people on-line. This improvement has been driven by a rise in the number of broadband subscriptions, which have more than doubled over the past decade. Global trade agreements have broadened over the last decade, and international trade has been further facilitated by improvements in border administration.

Strengthening energy and communications infrastructure has made a major contribution to sub-Saharan Africa’s improving prosperity since 2011. Over the past decade, the proportion of people with access to 2G, 3G and 4G networks increased from 47% to 71%, while mobile network coverage across the continent continues to grow at a similar pace to the rest of the world.

Yet despite such improvements, sub-Saharan Africa’s infrastructure continues to lag behind all other regions of the world. Though the challenges vary considerably amongst the continent’s different nations, the shortage of reliable infrastructure represents a persistent obstacle to both the region’s development and integration. This year, all but three of the 25 nations with the weakest overall infrastructure are located in sub-Saharan Africa, with the Central African Republic, Chad, and South Sudan the weakest performing. Little progress has been made on improving transport infrastructure, with nine of the ten weakest performing countries located in the region.

Addressing Africa’s infrastructure deficit promises to transform the prosperity of the region. A World Bank study found that the growth of African infrastructure between 2000 and 2010 had been responsible for more than half of the continent’s improved rate of growth during that decade, concluding that infrastructure investment was more impactful in driving growth than any other form of capital investment. Furthermore, where infrastructure construction is undertaken by domestic, rather than international labour, it is also a source of much needed employment.

The region’s infrastructure needs currently equate to between $130 billion and $170 billion each year, with around a third required for essential maintenance of existing networks. Meeting such levels of expenditure would require African nations to spend an additional 1% of GDP annually on infrastructure, above the 3.5% spent consistently since 2000

While this is clearly no small task, there is a growing urgency to address Africa’s infrastructure deficit. Currently, more than two-thirds of the global population without access to electricity are based in sub-Saharan Africa, equating to around 600 million people. Meanwhile, forecasts indicate that Africa’s demand for electricity will quadruple between 2010 and 2040, as the continent’s population surpasses 2 billion.

Forging effective partnerships — especially with the private sector — will be instrumental to addressing these challenges. Currently less than half of all funding for African infrastructure projects comes from governments themselves, who often lack the all-important capacity to oversee major capital projects, as well as to manage the critical issue of maintenance. Yet attracting foreign investment is challenging, with an estimated 80% of infrastructure projects failing at the business-plan stage, amidst persistent concerns over the feasibility of proposals

Without a doubt, developing — and maintaining — effective infrastructure promises to help unlock Africa’s extraordinary potential. The continent’s need for roads, railways, and ports, as well as for the power and telecommunications networks upon which people and commerce depend, offers a wealth of investment opportunities for Africa’s many international partners. It is also important that the funding arrangements for such projects do not become extractive debt traps for developing nations. However, if the continent is to successfully address its infrastructure deficit, its leaders must demonstrate their commitment to delivering major capital projects effectively. Africa’s future prosperity depends upon it.

More than two-thirds of the global population without access to electricity are based in sub-Saharan Africa, equating to around 600 million people