Ecuador (83rd) is the country in Latin America and the Caribbean where prosperity has improved the most in the last decade. It has improved in all pillars apart from Economic Quality since 2011, including an impressive 21-rank rise in Personal Freedom, driven by major improvements in both Freedom of Speech and Freedom of Assembly. 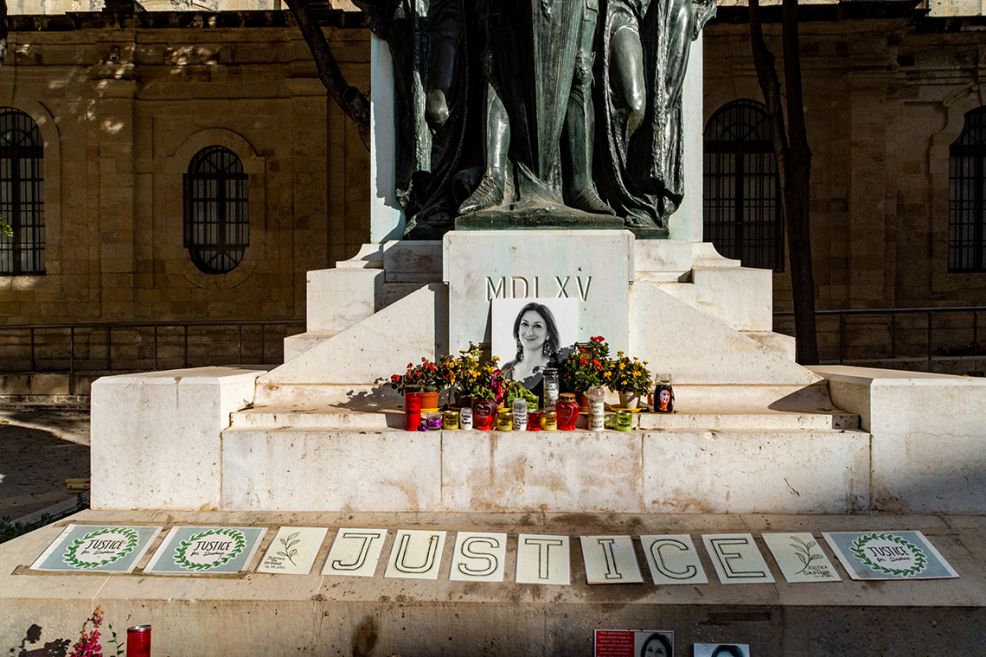 Globally, Personal Freedom has flatlined over the past decade. Though Social Tolerance has seen a marked improvement since 2011, overall progress has been curtailed by significant deteriorations in both Freedom of Assembly and Association and Freedom of Speech and Access to Information

Globally, Personal Freedom has flatlined over the past decade. Though Social Tolerance has seen a marked improvement since 2011, overall progress has been curtailed by significant deteriorations in both Freedom of Assembly and Association and Freedom of Speech and Access to Information

Freedom of Speech and Access to Information has weakened in all seven regions over the past decade, with as many as 72% of nations featured in the Index experiencing a deterioration since 2011. The increasing threat to media freedoms poses a major obstacle to global prosperity, weakening the social contract between governments and citizens by discouraging public debate and preventing the public from holding their leaders to account. Around the world, we have seen efforts to undermine media freedoms also become more nuanced, as well as more common. Methods include government-backed ownership changes, regulatory and financial pressure, and public denunciations of honest journalists.

However, in recent years, we have seen the clampdown on media freedom take on an even more sinister nature. More so than ever, journalists themselves are coming under attack. This has been reflected in the targeting of several high-profile reporters, including Marie Colvin, Jamal Khashoggi, and Daphne Caruana Galizia. Research from Reporters Without Borders has shown than more than 900 journalists have lost their lives over the past decade, with two-thirds killed outside of war zones. Whilst 2021 has so far witnessed a decline in the number of journalists killed, there was an increase in the number of assaults on journalists in developed economies, with a record 400 in the United States alone.

We have also seen a growth in attacks on journalists by organised crime groups. Today, Mexico is the world’s most dangerous country to be a journalist, ranking 132nd for Press Freedom from Physical Repression. Since the year 2000, over 150 journalists have been murdered and many more have simply disappeared, assumed dead. Between June and July 2021, three journalists were killed in separate attacks, while in August the prominent news anchor Azucena Uresti was threatened by an alleged representative of one of Mexico’s most powerful cartels in a video circulated widely on social media.

Since 2017, the Legatum Institute has honoured the many sacrifices made by reporters through our annual Courage in Journalism Award. The recipient of this year’s Award was the Mexican journalist Maria Elena Ferral Hernandez, the co-founder of news website El Quinto Poder, who was shot and killed by two gunmen in March 2020. Just three weeks before her murder, Maria Elena published an article detailing systemic electoral corruption and highlighting the killings of four mayoral candidates in the local municipality of Gutiérrez Zamora. Despite persistent threats to her safety, she was adamant that the article needed to be published.

In too many places around the world, journalists continue to pay the ultimate price for free, fair, and accurate reporting. In the many nations where press freedoms are still constrained by crime, corruption, conflict, or state-led censorship, it is essential that we do all we can to protect reporters whose work puts them in danger, and to identify and prosecute those who would seek to silence men and women of such remarkable integrity.

Freedom of expression and opinion is enshrined in Article 19 of the United Nations Universal Declaration of Human Rights (UDHR). First adopted in December 1948, the Declaration has since been ratified in some form by each of the 193 members of the UN. In 1999, the UDHR made history as the world’s most translated document, available in more than 500 languages.

Social Capital Spotlight: The crucial role of families in our collective we...

We have seen remarkable progress in the development of Social Capital over the past decade. Though Asia-Pacific has experienced the greatest improvements over the…